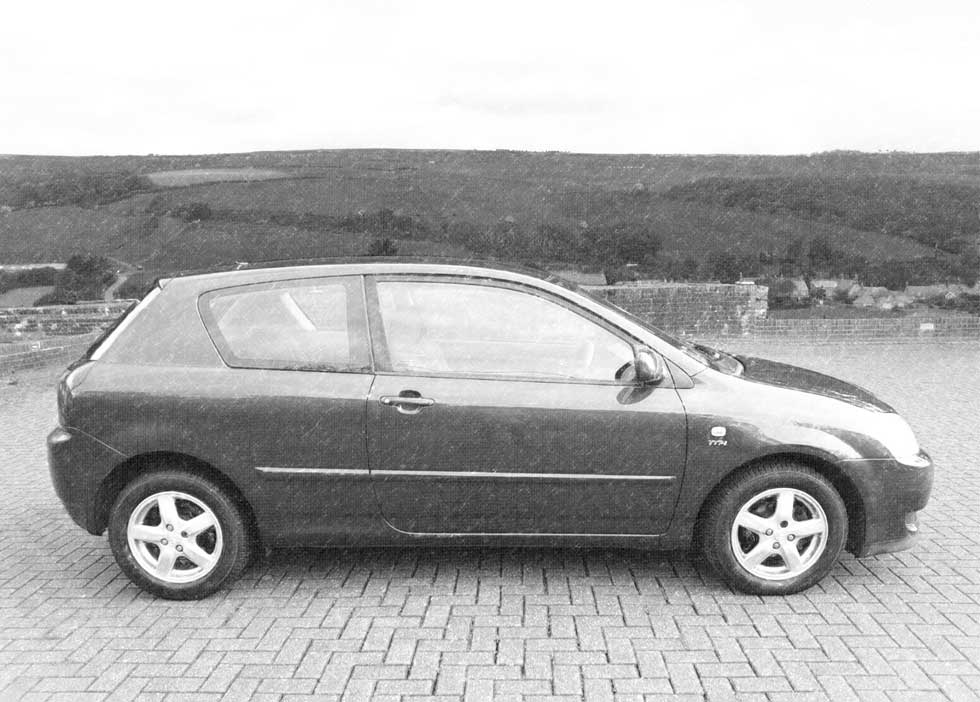 Few controversies have caused more arguments than the environmental one. There are those who feel, with some justification, that the world is being poisoned by car fumes from petrol and diesel engines; there are indeed cities in which the inhabitants are in great danger of dying well before their allotted span because of pollution.

On the other hand there is a huge argument for cars being all electric since an electrical engine is supposed to cause no air pollution. Perhaps some scientists may disagree with this, citing the production of ozone, which is a poison which can damage the lungs.

What perhaps causes the greatest heated discussion is the fact that (a) producing electricity almost inevitably means causing pollution somewhere else and (b) no one has yet discovered a way of recycling the batteries for these cars, which contain large quantities of scarce metals. This discussion will no doubt go on for a long time to come.

However; it is undeniable that when the Toyota Prius came out in 1997 it was a revolutionary vehicle. The American Time Magazine indeed claimed that it was one of the most important vehicles ever manufactured. The name came from the Latin term for 'before' which suggests that this car is the first of many in a new era.

The Prius is a true hybrid car, which has two means of propulsion, a petrol engine and an electric one which runs off batteries. At low speed the car can be powered by electricity only and then when higher speeds are necessary the petrol engine kicks in to provide the extra motive force. At the same time it recharges the batteries. Even the braking system does it's bit; slowing the car down activates a generator which produces further electrical power to recharge the batteries. A win – win situation.

Despite the arguments about how green the car truly is, it is undeniable that it is very fuel efficient; it is claimed that in excess of 94 mpg is easily achieved. This fact alone has helped the car to more than 7 million sales since it was first introduced.

We have been told that cars with just petrol or diesel power are to be phased out over the coming years and that hybrid or all electric technology will become the norm. We can only expect that, as happened with the internal combustion engine, the technologies for both systems will improve in the future, hopefully giving us all cleaner air to breathe and a less polluted environment altogether.